On Libraries, and Why I Love Them

I love my local library (well, technically it isn’t my local library, but it’s my favorite library.  I don’t like the one that’s closest to my house as much as I do this one).  I love its book sales, and wandering down the shelves.  I love sitting cross-legged in the teen’s section, pouring over book after book, looking for ‘the one’ that captures my attention on that day.

I love that when I go to library book sales, I can get copies of my favorite books in great condition, for only a dollar or two.  (Looking for Alaska, Dealing With Dragons, and Airborn, to name a few.)  I love the hidden gold mines you find whilst browsing.

I love that I’m able to read anything for free, even if it does include a bit of a wait.  Just the other day, I picked up the Perks of Being a Wallflower, a book I’ve been meaning to read for ages.  I love that if I don’t finish a book, I can return it, free of charge.  (As long as I don’t let it get overdue, that is!)

Libraries let us read anything and everything.  We can live vicariously through the lives of characters, or teach ourselves new skills, or research famous people or places.

Libraries are wonderful places, for they are thousand and one places at once. They are far-off planets, and our hometowns, Atlantis and ancient England, fantasy worlds, or our world with fantastic creatures.

I don’t understand people who don’t have a library card.  With just one piece of flimsy plastic, you can go anywhere, be anything.

Why would you pass that chance up? 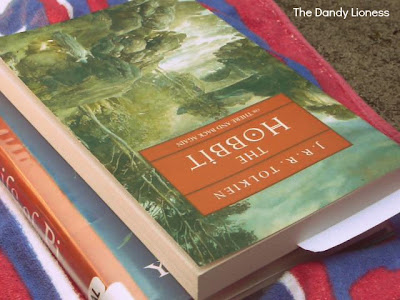 Email ThisBlogThis!Share to TwitterShare to FacebookShare to Pinterest
Labels: Books

I want to write another book.

I want to think about starting archery again.

I want to start something new.

I want to consider taking tennis.

I want to find something I love, and fall head over heels in love with it.

I want to find something to do.  I have dance, and I love that.  But I only have class twice a week, and until I get moved up (and maybe even then), that's all the classes I'll be able to take.  I want to have something where I'm involved in the community, where I make friends and feel just generally a part of something.

I started high school in the fall.  And yeah, I've made friends, and I like all my classes well enough, but I'm only in one club (Latin) and even at that, I don't love it.  I'm not a part of any teams, or any other commitments that have to do with my classmates.

I'm the queen of not over-committing myself, but I've gotten bored.

I want to find something new and exciting.  Something where I get involved with my classmates, and get to know more people.

Most of my friends have sports teams at school, or they take music lessons, or have work, or are a part of drama, and are just generally busy a lot of the time.

I prefer being up and bouncing around, to sitting around doing nothing, which is strange, because I seem to have fallen into the latter category, recently.

I have dance and gymnastics outside of school.  I have writing.  But through those things, I don't get to know my classmates better.  I know people through  what classes I have, or occasionally through other things, or just meeting each other at lunch.

I want to be more of a part of the community than I currently am. 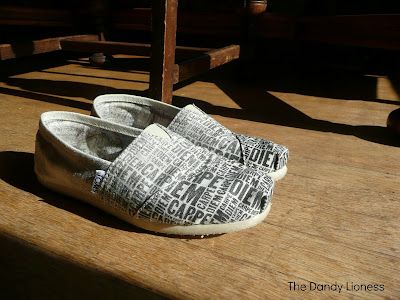