Two Weeks?! And lots of Doctor Who Centered Updates

...has it really been two weeks since I posted?

Wow!  Sorry guys!  I keep meaning to post, but I wasn't able to find the time, or I forgot when I did have time.  I guess you guys want to know what's been going on in my life recently?

Well, on Wednesday, I started high school.  It's not too bad.  I have a bottom locker, which kind of sucks, since I'm below this one really annoying guy who went to my old school, but I quite like all my classes and teachers.  And I'm with a bunch of my friends, which is good.  And, for the first time, I get to go to school with a couple of friends I made at writing camp over the past two years.

Also, I've been crafting quite a bit.  I made a ton of manatees using this pattern, and they're all so cute!  However, out of the ten that I've made so far, my favorite is the TARMIS.  Time And Relative Manatees in Space. 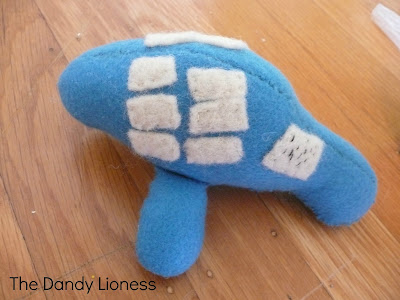 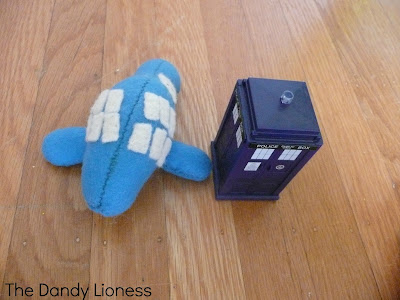 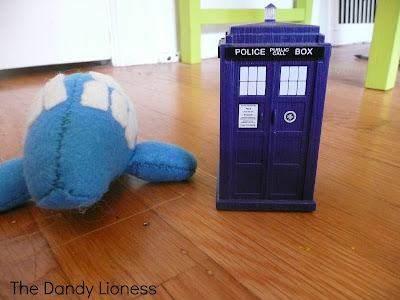 Also, last Saturday my friend and I participated in Bad Wolf day, using chalk on the street in front of my house!  We had lots of fun, and because it hasn't rained since then, the chalk is still there, though it's a lot fainter now. 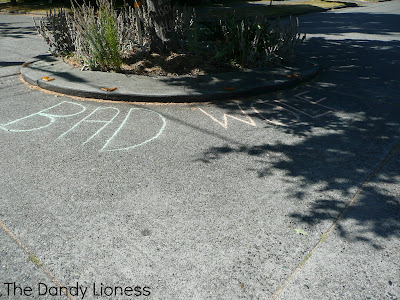 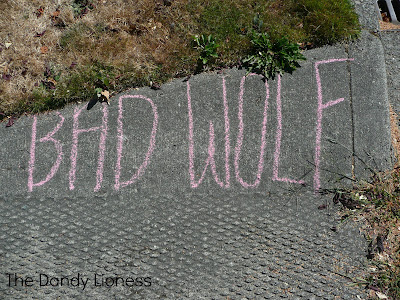 So that was lots of fun.  And then later that night I watched the premier of season seven, which was absolutely amazing.  I loved it.

Now, most recently, I've started work on my Halloween costume.  I know, I know, we're only a week into September, but I'm being the TARDIS this year, and I'd like to have my costume ready by October, hopefully.  I don't want to scramble this year.  So, I've already started putting things together for it, and I ordered my dress and tights on Thursday.

So this has been an update-filled post.  I hope you all weren't too bored with it.  I'm just going to end it here now.